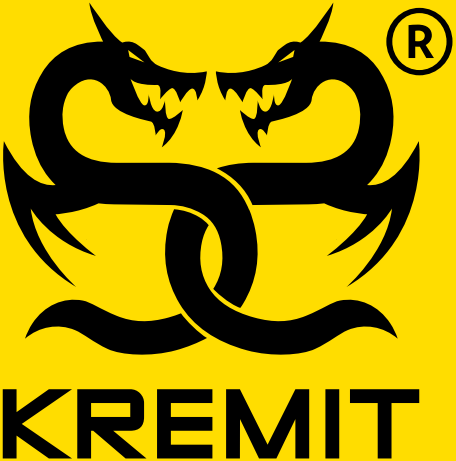 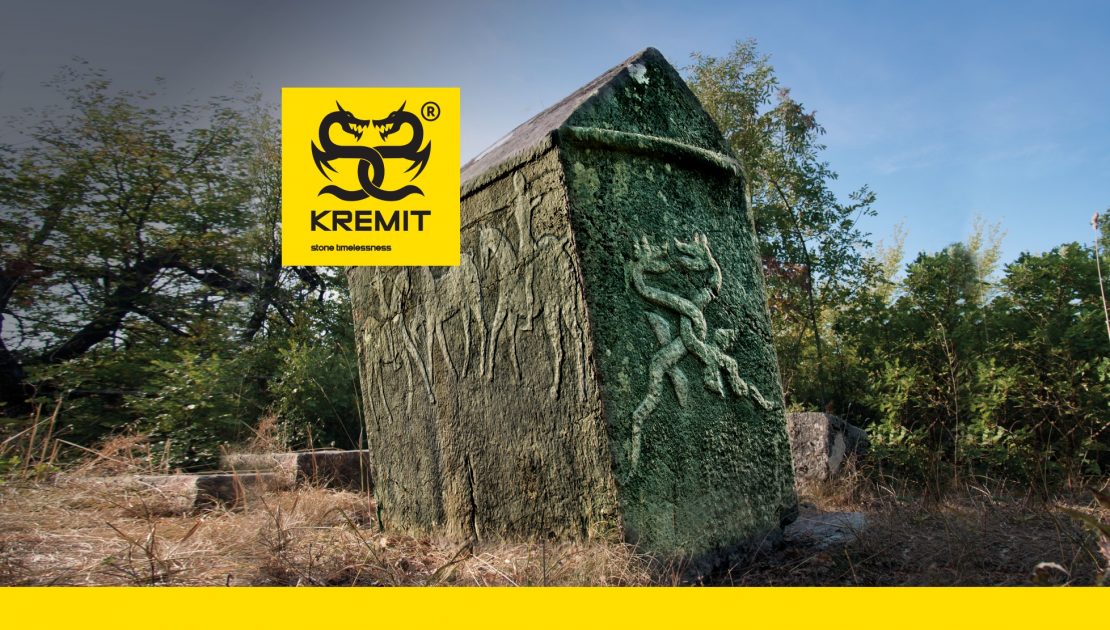 There are lands and fields that are remembered for endless fertile arable land, rarely by clear waters or deep forests. More often by the sandy deserts and  the sea islands! Herzegovina is remembered by stone. What is most durable in it is made of stone. Handy flint tools, stone fortifications and towns, houses and graves, old and new ones. Among those remnants of ancient cultures for Herzegovina are perhaps the most typical monolithic stone tombstones from the late Middle Ages – the stećak tombstones.

The stone graves of our ancestors

These monuments, carefully carved over the graves of the ancestors of the present-day inhabitants of Herzegovina, for more than five centuries, preserve the intelligible words that are still spoken today.

The very part of petrified eternity stands along forgotten paths and extinct habitats individually, in smaller or larger groups across Šćepan Krst and Brštanik, Ljubljenica, Rotimlja and Hodovo, all over Herzegovina. There are thousands of them!

Some of us do not forget their craftsmanship, the words they carry on their hips, or the visual symbols we discover and admire the elegance of their design and craftsmanship. Such is the stećak tombstone from Pogrebnica in Hodovo, a small necropolis whose monuments were cut in the stone of the Kremnica, depicting crossed dragons on its facade above the deceased’s head. Their perfect elegance, while interwoven in the stone surface of the substrate, suggests an educated cartoonist who knew late Gothic art stylization.

This is also noticeable on the lateral surface in the composition depicting surrounded deer and horsemen with slender spears dressed in Western European fashion XIV. Although there are still performances of intertwined dragons in several necropolises in Herzegovina, indicating the repertoire of the same stonemasonry workshop, this depiction of Hodovo is the highest quality and strongly resembles similar stylizations of dragons in Italian late Gothic cathedrals. The stonemason could also have taken it from some domestic illuminated Bosnian manuscript, in which the initials (initial letters) are otherwise styled with dragon figures. In this case, the sign would represent the letter “X”.

DRAGON is a symbol of sublime and positive synthesis

The meaning of the play should certainly be sought in the context of the spiritual, especially funeral, culture of the Middle Ages, which was exclusively Christian in Herzegovina and throughout Europe at that time. In the most serious analysis, dragons are a negative principle in Christian esotericism and the tradition of interpretation. However, when they are crossed in these positions, they lose the negative dimension and become a symbol of sublime and positive synthesis, especially if they form a cross. After all this is an old symbol that appeared long before Christianity.

DRAGON is an authentic symbol

In Greek and Roman mythology, the dragon is known as caduceus and is a symbol of healing that combines toxic ingredients to create a cure. It was accepted by Christianity as a form that entails the undoing forces of evil, transformed into the cosmic power of Christ’s victory. Accordingly, this somewhat unusual and rare depiction of dragons on stećak tombstones could be a monogram of Christ’s name: Christ, as the word implies in all Slavic old manuscript forms.

The DRAGON as a universal symbol

If, in this present role, we could read out the new meaning that we attach to it, then in that tradition it would be a testimony to the high quality of the same stone on which it was carved with a skilful master hand five centuries ago.